Our History – Where it Started

In 1983 as an 8th grade student at Greencastle Antrim Middle School students participated in what was called Cumberland Life Festival Days. This was a week long event where students dressed in 19th Century attire and performed daily life events and tasks normal to the Cumberland Valley during that era along with a written essay for the event or task they were participating in.

The males would work on the construction efforts of the log cabin. Others would work in the gardens or on the excavation projects reclaiming Native American artifacts from around the property. Some would work in the old barn transformed into a Tavern offering hand made potato candy and birch beer soda.

I on the other hand elected to construct a still and do my essay on the processes of making moonshine.

Fast forward 32 years to October 2015 shortly after the TTB created the Limited Distilling License in America. Thoughts of rekindling a lifelong dream and family tradition began and is now the ever evolving Cold Spring Hollow Distillery.

What Do We Do?

At the core of Cold Spring Hollow Distillery’s mission statemen is our committment to Pennsylvania farmers, manufacturers, suppliers, our employees, and the community, sourcing locally grown and distributed products when possible 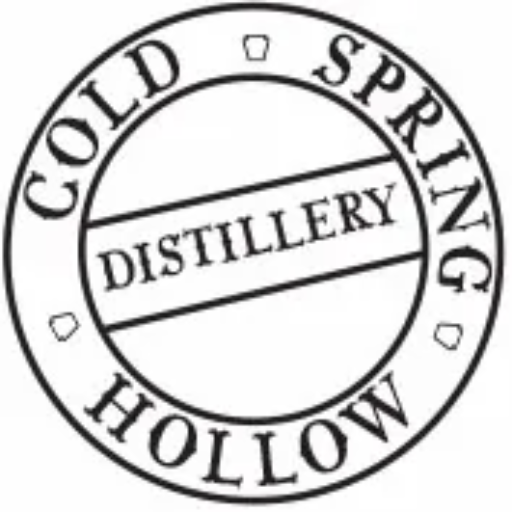